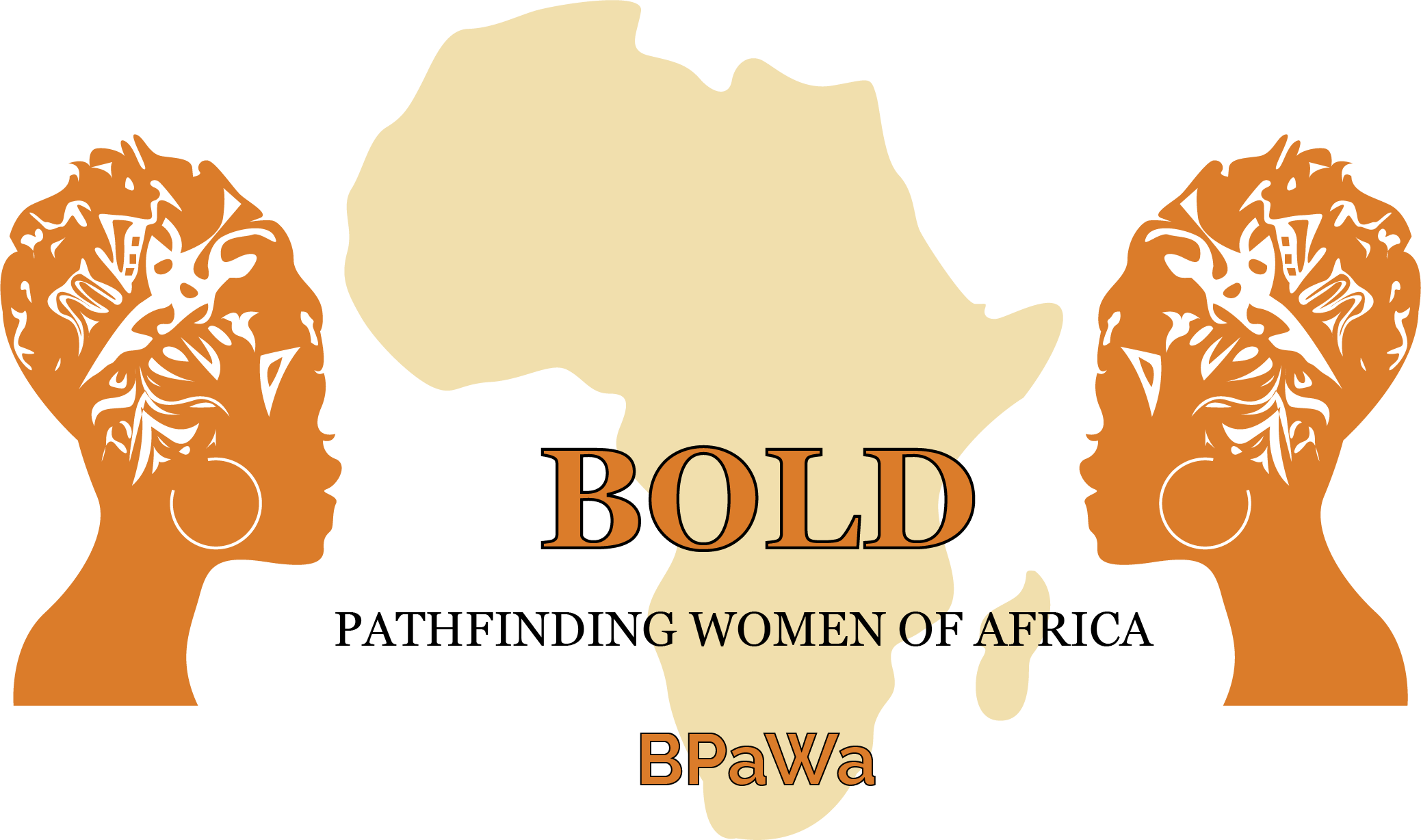 Bold pathfinding woman of Africa highlights what an African woman represents, it shows the resilience, the hunger to achieve, and the boldness to challenge for the greater good of women.

BPaWA presents an opportunity for motivated changemakers to immerse themselves in a community of African women, working side by side with local leaders to tackle the most pressing challenges of our generation in respect to Gender Equality, Positive Feminism, and embracing the African culture.

BPaWA is a summit that engulfs the African women’s culture, strength, belief, boldness and empowerment. Women have been sidelined in several areas of human endeavours either through patriarchy or cultural beliefs. Nonetheless, African women have distinguished themselves from other women all over the world. Their industriousness, intellectuality, potentiality, ingenuity and innovativeness have given them a high level of distinction and recognition and are a force to reckon with when it comes to sustainability in the African economy.

BPaWA Speaks through Advocacy for women champions gender equality and financial inclusion for women. We know that a gender-equal world is healthier, wealthier, more productive, and more peaceful, and we work for and with girls and women to make that vision a reality. We work with decision-makers and influencers to guide and shape priorities, investments, strategies, and policies to move the needle for girls and women. This summit will have awards, celebrations of women who have been heroes in every area of life.

Our mission is to bring together and celebrate a diverse mix of African women who, through the discussion of topics relevant to today’s issues, educate, inspire and encourage women to reflect on their own goals and status as they strive to move higher in their individual spheres of influence.

Our vision is to bring together the voices of young and older women of Africa, to put an end to the social injustice and gender wars faced through advocacy. We are committed to achieving our vision of embracing the United Nations’ Sustainable Development Goal 5 “Achieve gender equality and empower all women and girls” and its end goal “End all forms of discrimination against all women and girls everywhere.